A new decade has now begun for GreenEDGE Cycling, to be named Team BikeExchange-Jayco in 2022. With this, both the men’s and women’s teams are pleased to announce new technical partners. The men’s team is sponsored by Giant, the world’s leading cycling brand. The women’s team is now supported by Liv, the only comprehensive cycling brand in the world dedicated solely to women.

The partnership with Giant Group, the parent company of Giant, Liv and CADEX brands, marks a milestone for the Australian registered team as it embarks on its 11th season in the WorldTour peloton. Team BikeExchange-Jayco is honoured to race with CADEX’s full range of innovate performance components, which includes Wheelsystems, saddles, handlebars and other accessories. The team will also work closely with the brands to test and develop next-generation products. 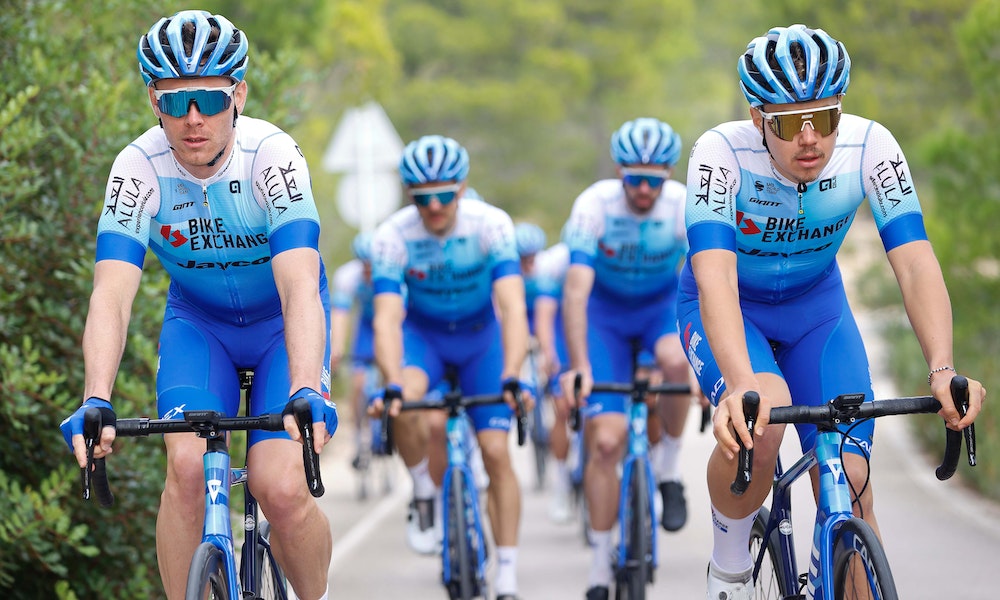 “It seems like yesterday that we began this adventure into WorldTour cycling with the first-ever Australian professional cycling team, and now we already find ourselves going into the second decade of GreenEDGE Cycling, but then again, as they say, times flies when you are having fun while hard at work! Time has passed by very fast, and the excitement and commitment is still the same as it was on day one.

We are proud to be able to begin this new decade with these incredible partners, Giant Bicycles and Liv Cycling. It makes us proud to see the global leader in the bicycle industry re-joining the WorldTour peloton with us, it means that what we have done in the last decade and what we are bringing forward with our staff, led by our General Manager Brent Copeland, is the right route to follow. We will continue with the same spirit that has characterised us during the last ten years as we begin this new and exciting era.” 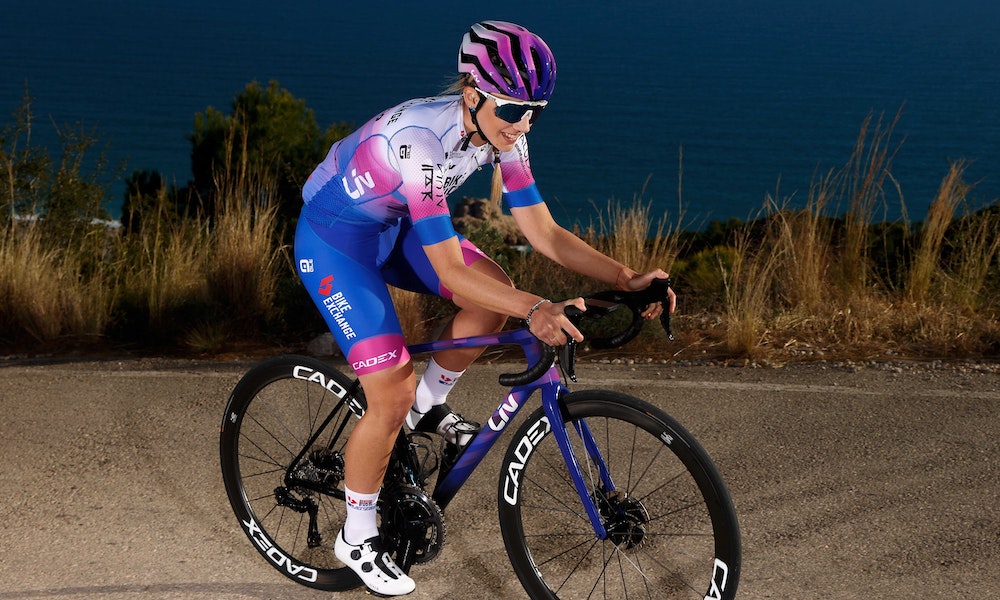 “We are very pleased to welcome Giant Bicycles and Liv Cycling onboard, Giant as our technical partner for the men’s team and Liv as our technical partner for the women’s team. Not only are they a brand that puts a huge amount of time and energy into innovation and technology, but the passion that they bring to the team is something that we have really felt and value greatly. Working with brands that leave no stone unturned is very important for us and already the support that they have given the team, and the number of resources they have provided us with, has been incredible and it brings a lot of excitement. Our partnership has started with strong common goals, and we will do all it takes to reach these goals together. We begin the 2022 season with confidence and motivation, and we are looking forward to this great journey.”

“The Giant brand has been at the forefront of professional road racing for over two decades, and we’re excited to make our return to the WorldTour with Team BikeExchange-Jayco. The strength of their program and our shared dedication to excellence make this partnership a great fit,” said Phoebe Liu, chief branding officer of Giant Group, which includes Liv, Giant, and CADEX brands. “We’re also elevating Liv’s commitment to women’s pro road racing with the addition of Team BikeExchange-Jayco women’s team, as we now support two teams that will be racing Liv bikes and gear in the women’s WorldTour.” 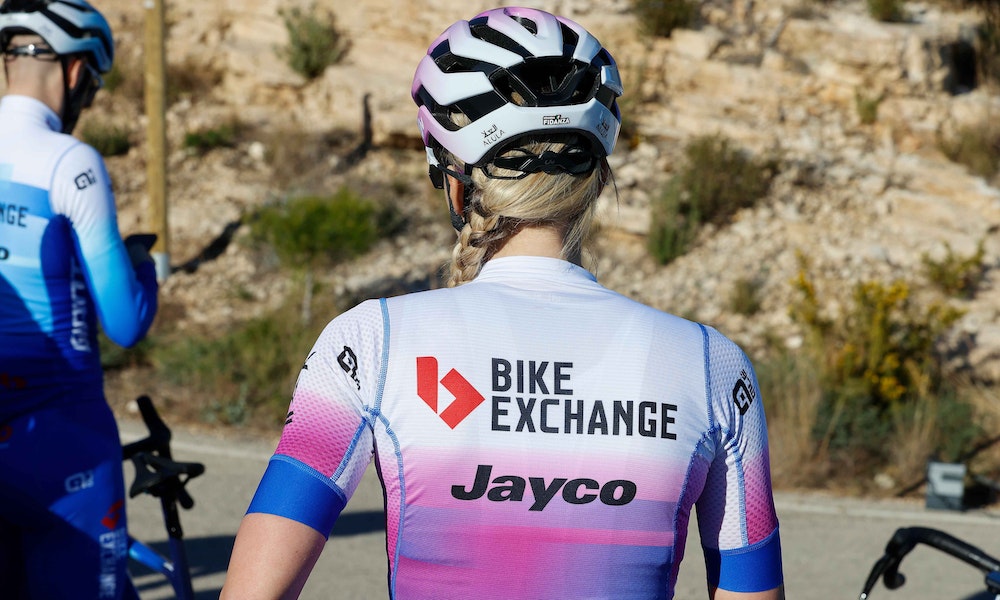 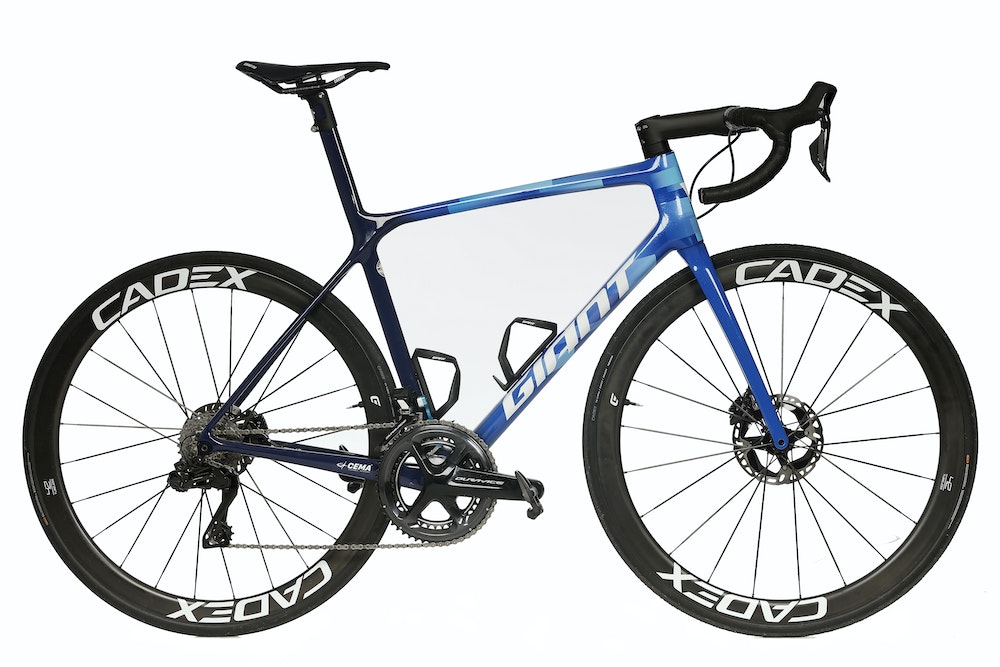 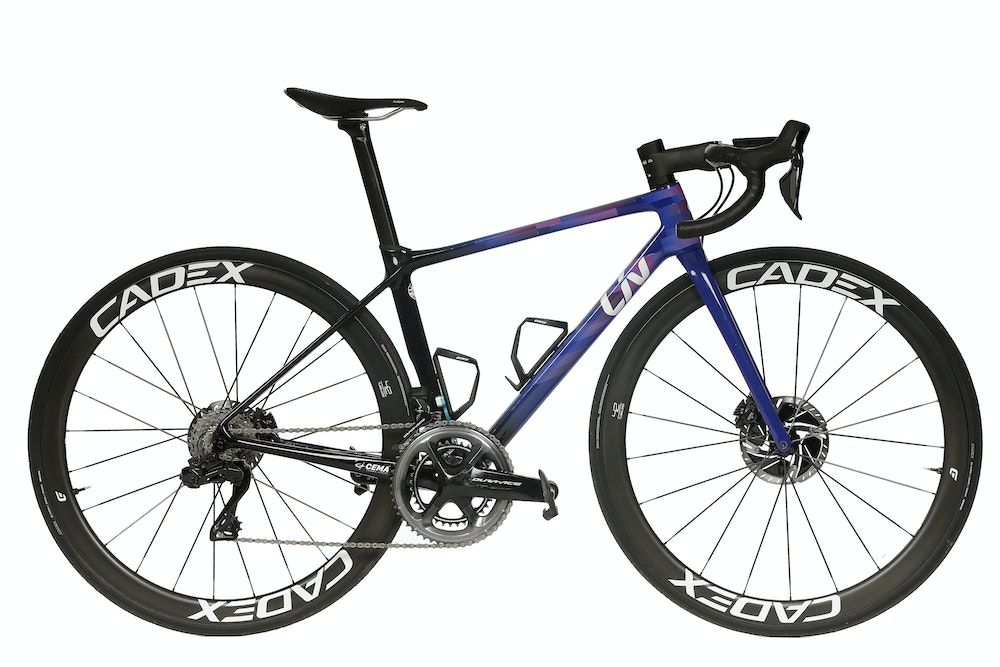 Stay up to date with all the latest news from Team BikeExchange-Jayco right here, at BikeExchange. 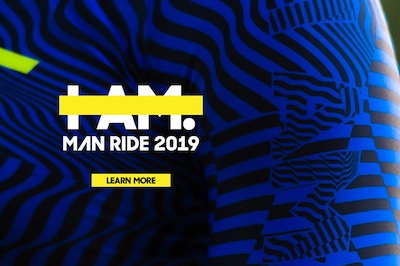 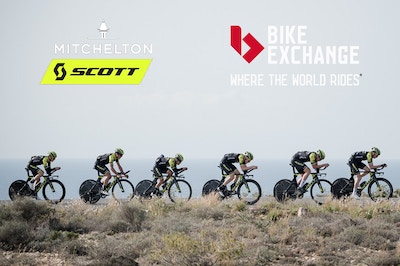 BikeExchange added to Mitchelton-SCOTT jersey for Le Tour and Beyond

BikeExchange will be added to the jersey of Mitchelton-SCOTT from Le Tour de France and La Course by Le Tour and for the remainder of 2020....