Scicon Sports is the new star on the horizon in sport performance eyewear. Shortly after the debut of this new eyewear brand from Italy, its products and services became the go to option for three UCI WorldTour teams in 2019. After less than 12 months of performance in the highest echelons of the sport, Scicon Sports celebrated its first victory on the podium of the Tour De France with Tadej Pogacar. The season brought Scicon Sports over 50 victories in races across the globe and today we celebrate our success with the iconic Aeroshade sunglasses in BEX livery, together with Team BikeExchange. Scicon Sports delivers athletes from all ranks with genuine high quality products to improve their vision. 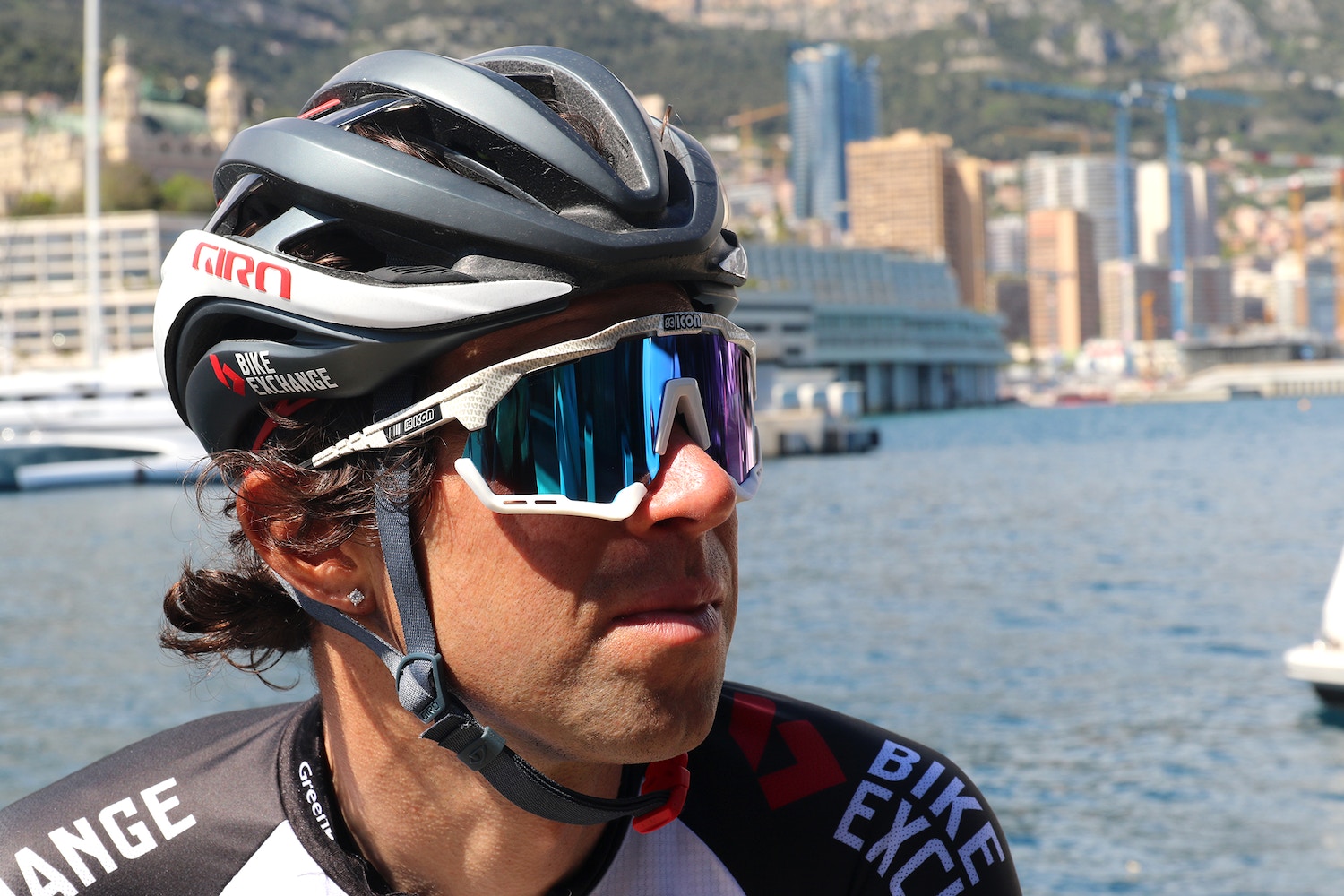 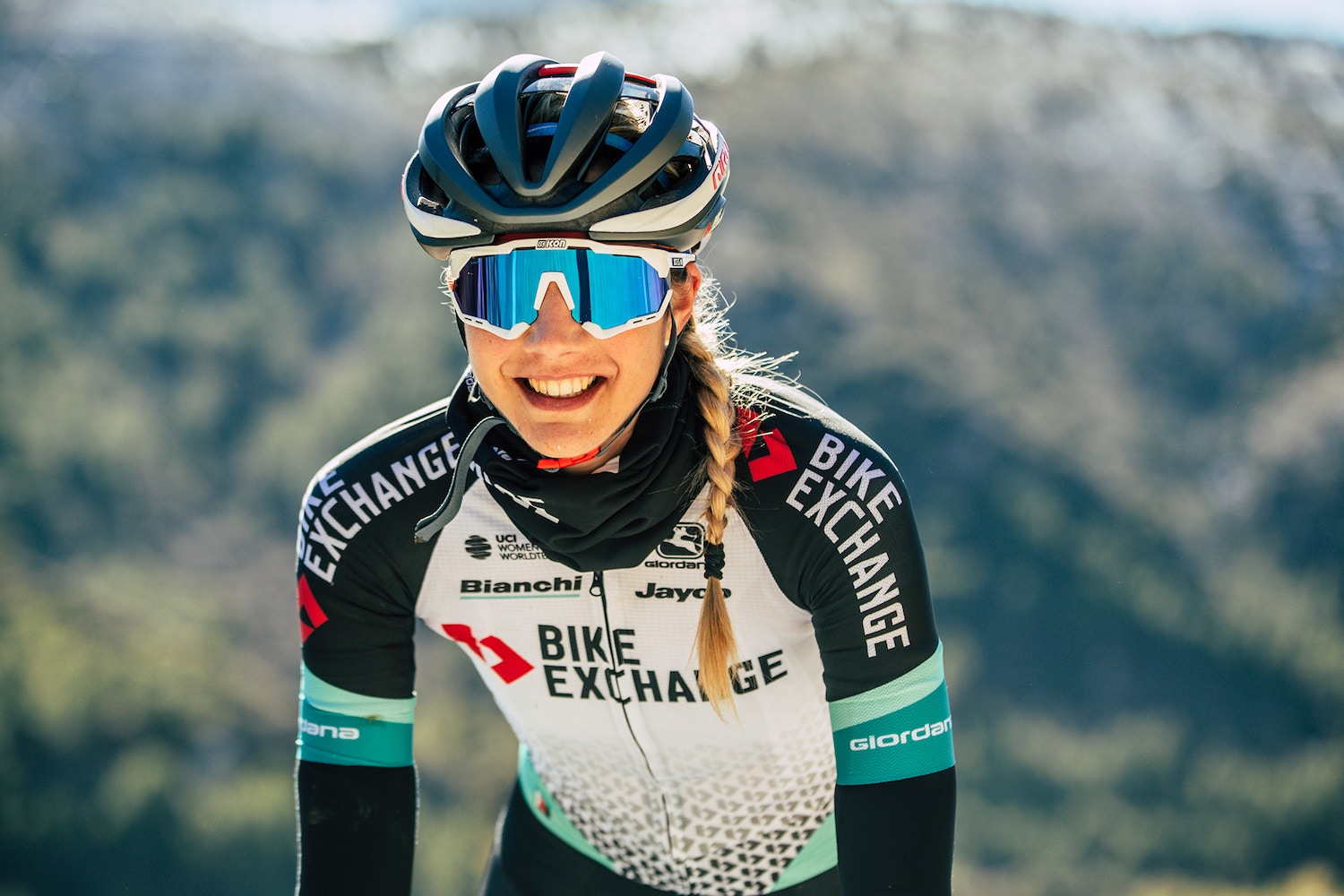 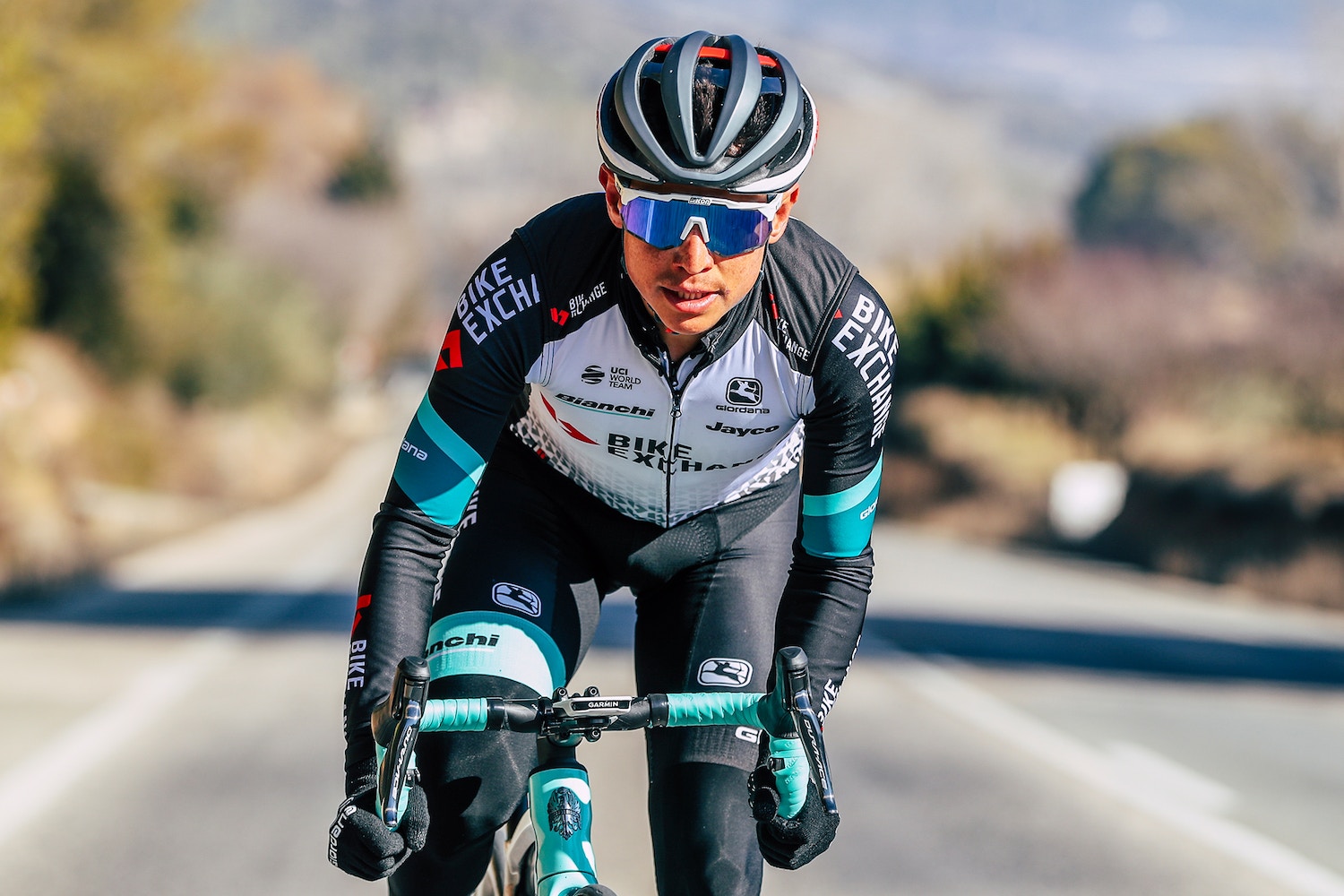 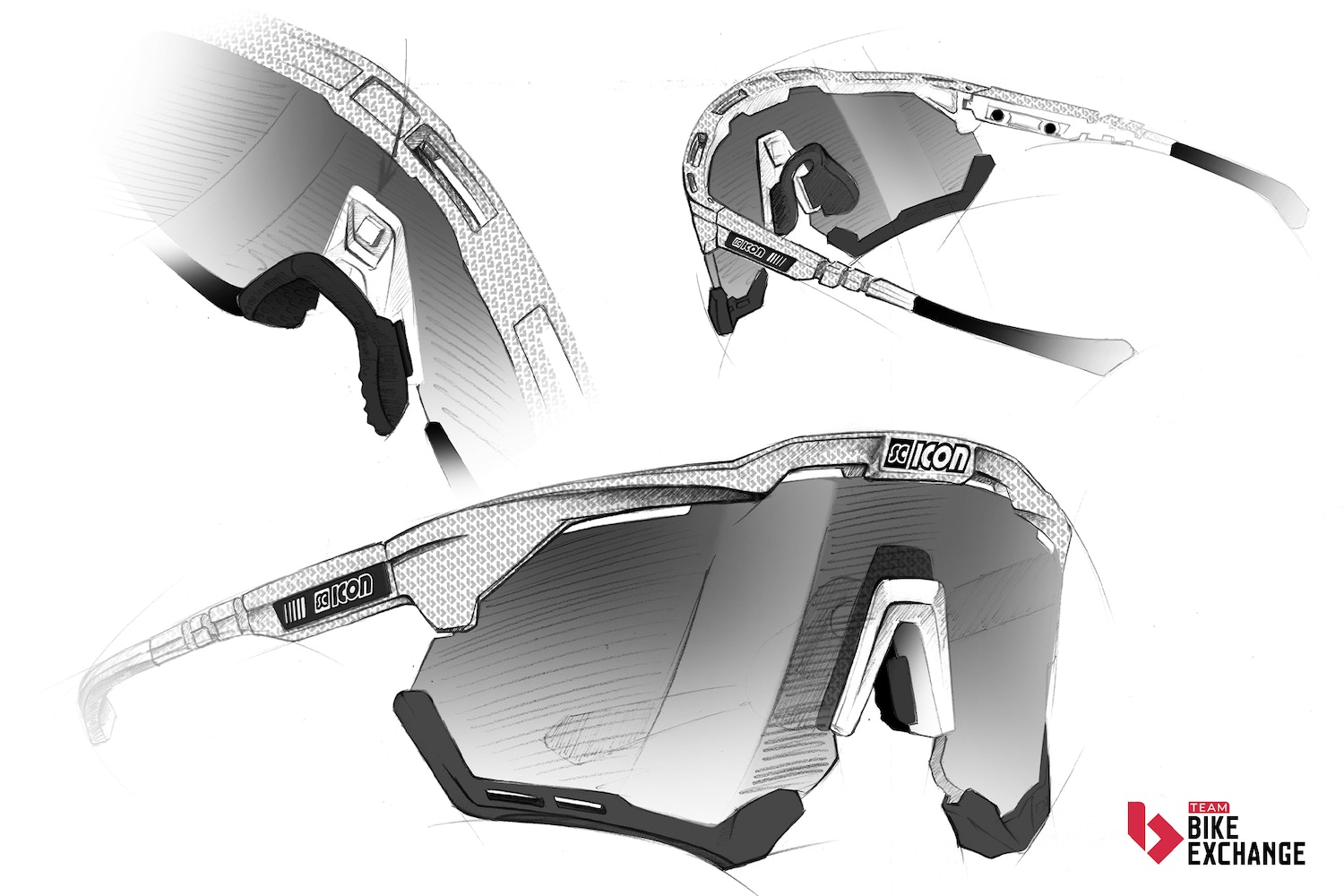 Presenting the Scicon Sports Aeroshade sport performance sunglasses. Developed with vision enhancing engineering and designed to suit the performance needs of world class athletes, this style delivers leading innovation and technologies to improve your vision and performance. Designed and manufactured in Italy, the Aeroshade sunglasses are made for athletes that seek a larger field of vision, best in class protection and ergonomic adaptability for a perfect fit and style. Like any high performance piece of equipment you expect a high level of customisation for it to perform at its best. The large cylindrical base-6 shield lens offers an unprecedented panoramic view in any position. Featuring our Panorama Arch™ technology, a raised top bar for an unobstructed view as well as our proprietary Horizon Adapt™ mechanism, a height adjustable nose pad allowing you to tailor your field of vision further depending on your preferred riding position. Whether you are sitting at the wheel or leading the pack in front of the group, you can always count on the quality and sharpness of vision that the Aeroshade offers you. With several ergonomic settings and choices of lens colours, this pair of performance sunglasses is the most versatile piece of eyewear you can get today. Designed for intensive use in cycling, triathlon and mountain biking. Our proprietary Power Ergo Design Fit™ features interchangeable lenses, exchangeable nose pads, flexible temples and compatibility with our unique Clip Switch™ System for further adjustability of the temples. Choose from a variety of lens colours and frame colours. With this pair of sport performance sunglasses, you will get a custom fit every time for total comfort and protection.

Be one of the first to own this limited edition product by pre-ordering today for a July 5 delivery.