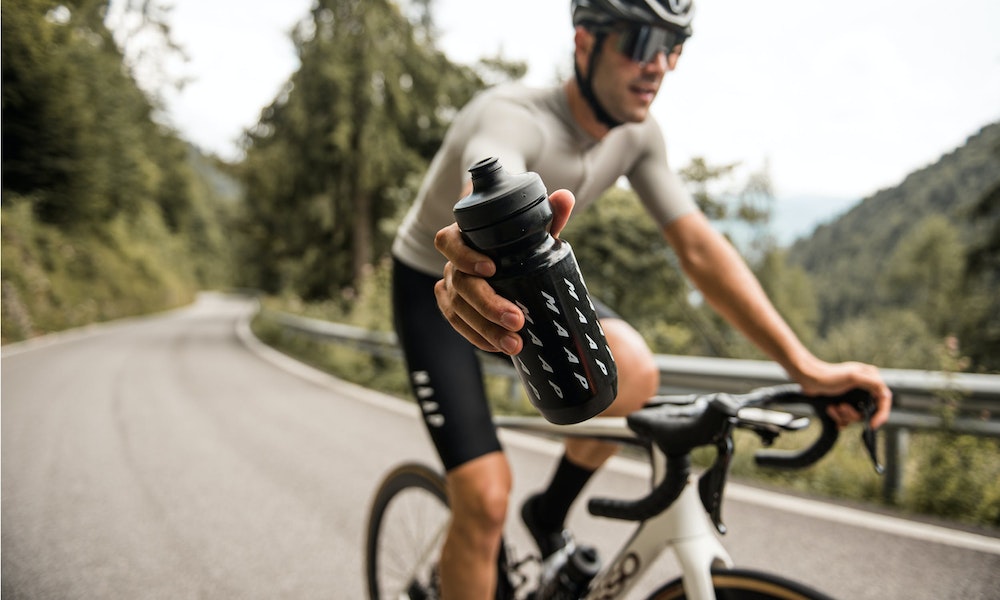 Set against the backdrop of rolling hills and expansive open roads in northern Italy's Veneto region is Bassano del Grappa; home to MAAP's European HQ. With a rich history and local scene deeply rooted in cycling, it was the perfect place to put the MAAP Autumn/Spring collection to the test.

As the seasons shift gear, one thing that remains the same is the inherent drive for competition lives within every cyclist. When you’re riding hard up the mountain. Max effort. Legs screaming with lactic. Gritting your teeth for an attack. We know it never gets easier, you just get faster. 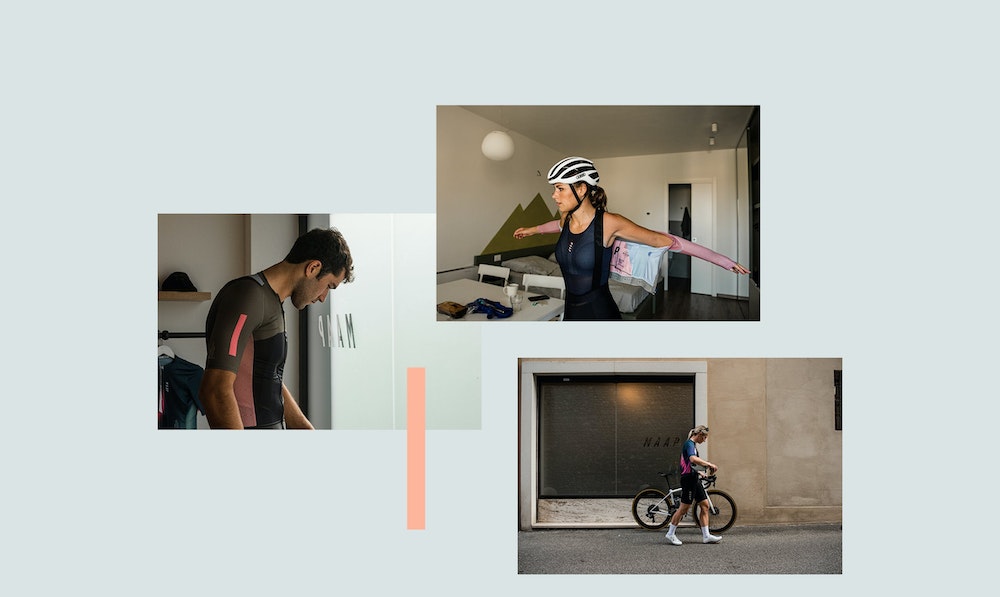 Location of MAAP European showroom and where the adventure begins for their riders. 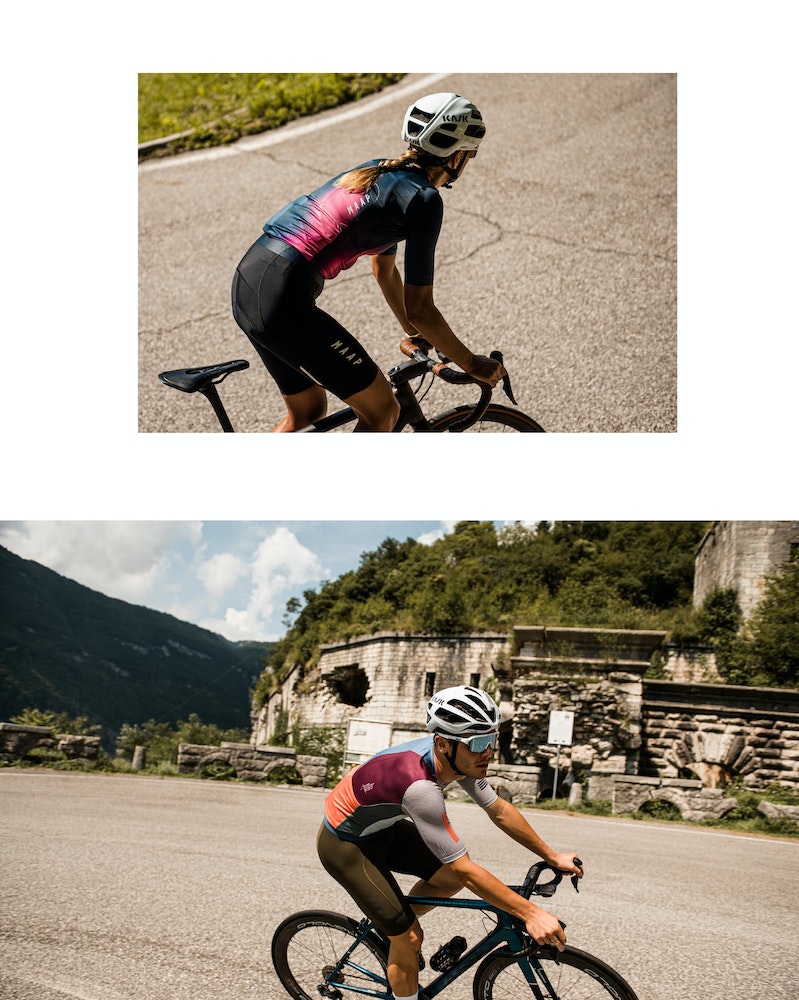 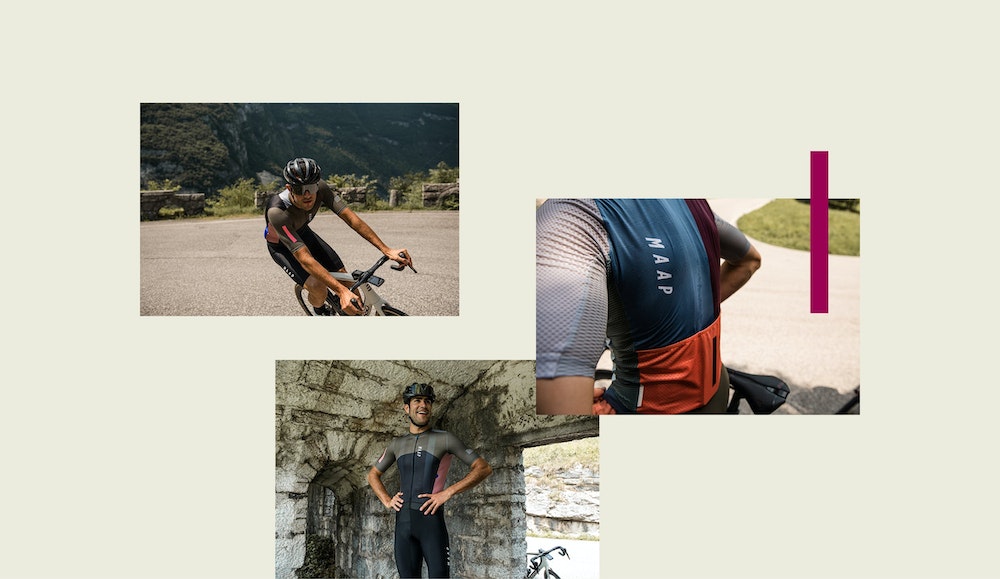 After a short climb out of Grigno accompanied by a ton of switchbacks, the MAAP team stopped to explore the remains of WWII bunkers. 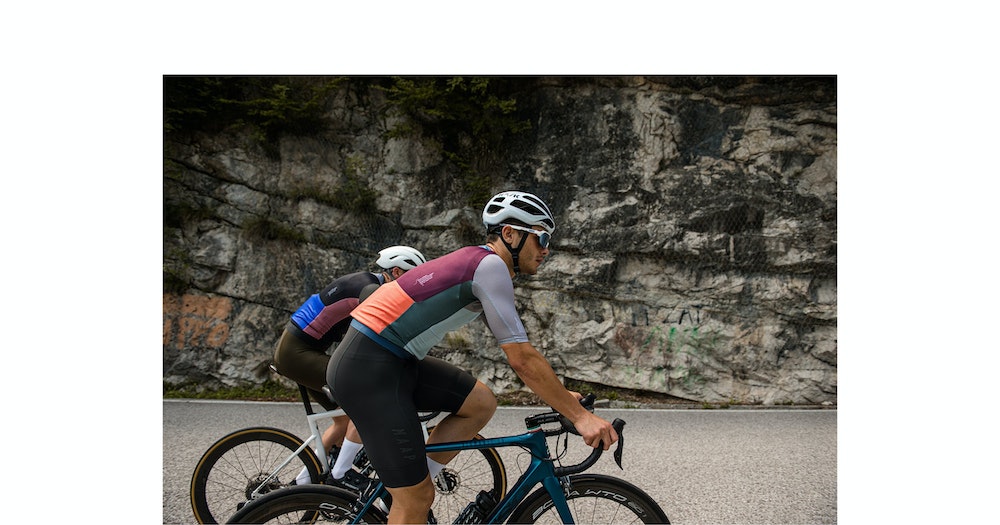 One of the favourites in the region. The Foza climb from Valstagna was highlighted as the last climb during stage 20 of the 2017 Giro. 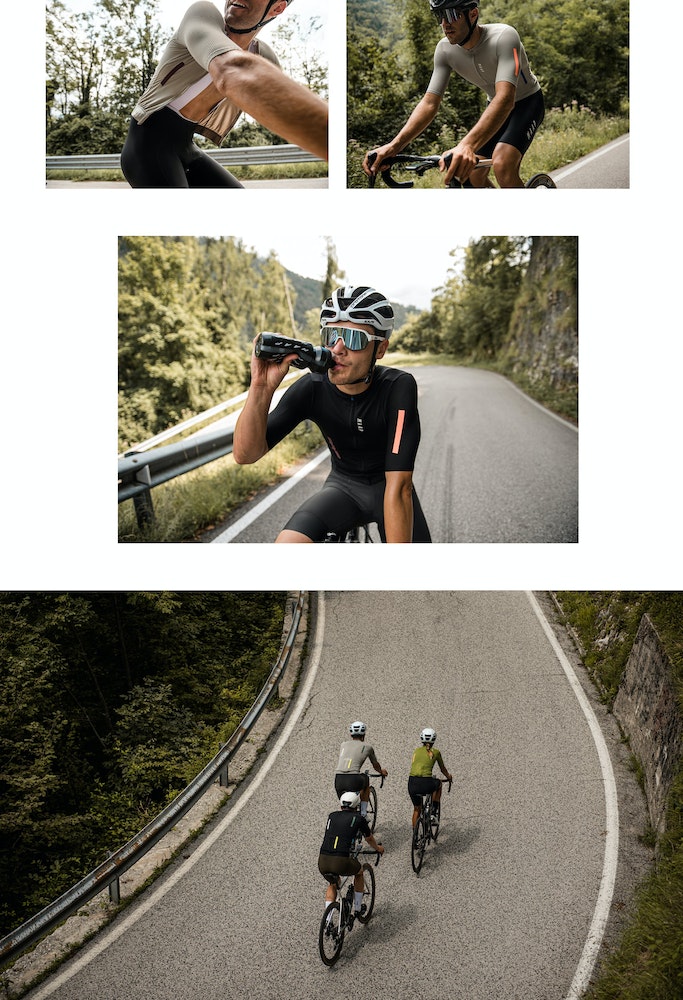 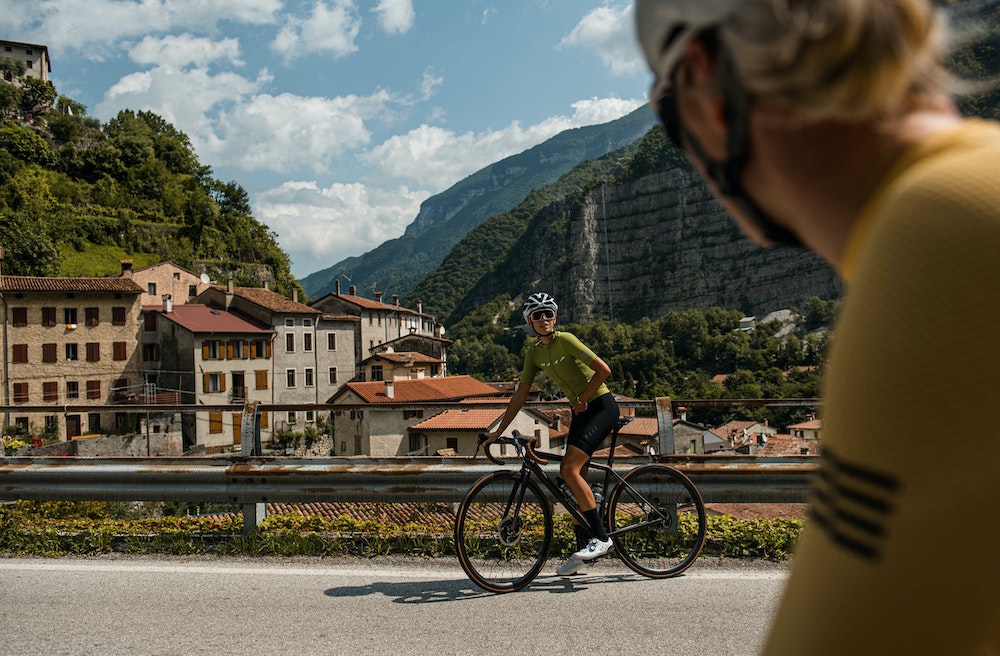 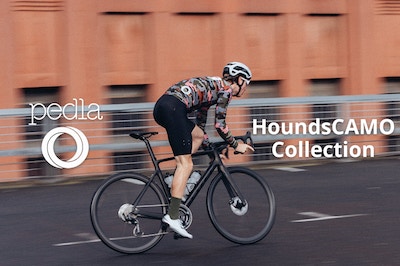 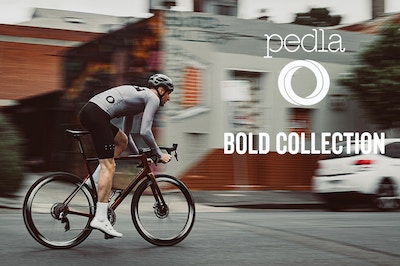 To the mornings when it’s just ourselves asking us to get out there and ride. But also to the times we’re riding together again.... 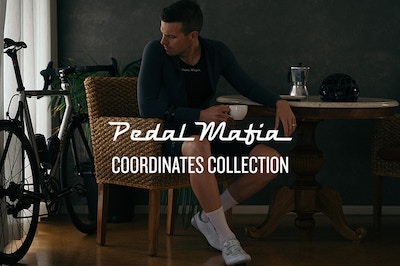 Pedal Mafia was started to create a movement in an industry that was established for what owner Jay Barron, believed to be the wrong reasons....