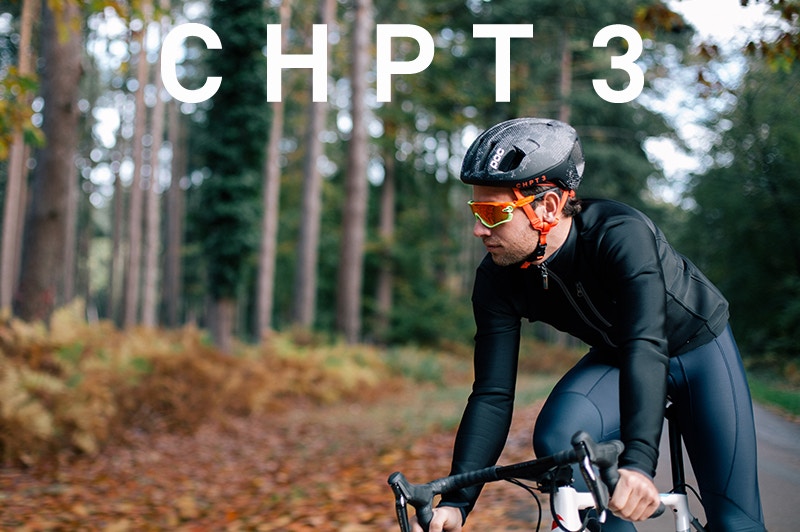 CHPT3 operates at the highest level in cycling by mixing technical excellence with elegance and, uniquely to the cycling industry, operating as collaborative partner to the most forward-thinking cycling companies. By working with CHPT3, these well-established brands are given licence to push both their own aesthetic and technical boundaries – an opportunity to bend their own rules and create products they would not have otherwise dared to. In its four-year history, CHPT3 has become the first company to partner with Castelli, POC, Brompton, Brooks and Factor – fast establishing a CHPT3 collaboration as a stamp of approval for distinctive and innovative brands.

Established by ex-pro cyclist, David Millar when embarking on the third chapter of his career, the British brand makes use of lasting relationships forged during David’s 18-year racing history. This unique marriage leaves an - often visible - thread of racing DNA woven into the resulting products, the CHPT3 team constantly daring their partners to push further, to do things that haven’t been done before, inspired by collaboration:

“With CHPT3 everything is considered. Nothing is done merely for the sake of it and we only work with brands that fit a strict criteria of being technically led and forward thinking in regards to design. The opportunity we offer these brands is to think outside of their box, because we are a bit off-centre, we operate in quite a narrow field. Collaboration allows us to do things we couldn’t do on our own and allows our partners to do things that they might not have done by themselves either.” – David Millar

It’s this audacious attitude that’s lead to the creation of icons which can only be, and often are, described as “witchcraft”, products which push design forward within cycling and create benchmarks for others to strive towards. No more clearly is this seen than when working with Castelli on a founding garment in their range, later to be nicknamed ‘The J/J’. The J/J is a piece that can neither be defined as a long sleeve jersey or a jacket, a product so innovative its importance has been likened to the first gen Castelli Gabba. Thanks to its 3-ply construction bonded around a foam core, the J/J has an unmatched operating temperature range of 0-20C, giving it not only a unique performance advantage but also its distinctive look - there is nothing else like it out there.

Likewise, the Origin 1.21 Jersey is the “most complicated jersey that Castelli have ever made” according to Steve Smith, the boss at Castelli. It’s made of a fabric they’d never used before and at 50gsm it’s one so light that even the pro teams Castelli sponsor can’t have it as their logos aren’t possible to be printed on its surface.

When teaming up with innovative safety pioneers, POC – the helmet and eyewear sponsor to Millar’s team during his racing days – a shared concern with aesthetics has resulted in the creation of the limited edition Ventral Devesa SPIN helmet and special edition sunglasses. Not only was this a chance to unveil the Girona-based brands Devesa pattern for the first time, the CHPT3 edition of the Ventral SPIN helmet is the first where strap and shell colour differ – POC admitting that the collaboration allowed them to look past their strict consistency in design.

CHPT3’s motivation has and always will be to do things differently, to join forces with the best, those who aren’t afraid of finding the edge and who see CHPT3 as the end of the beginning, willing to produce cycling products which stand out from the rest. 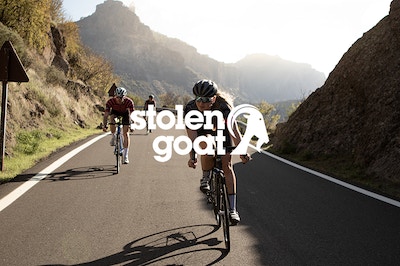 Designed to encourage riders to get out and be active, embrace life and to adventure more, we're detail the Stolen Goat SS19 collection... 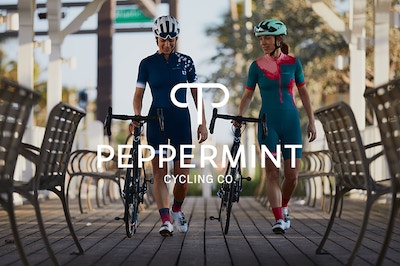 Founded in 2015 in Mont-Tremblant, Quebec, to inspire active women everywhere to enjoy the benefits and fun of cycling. ... 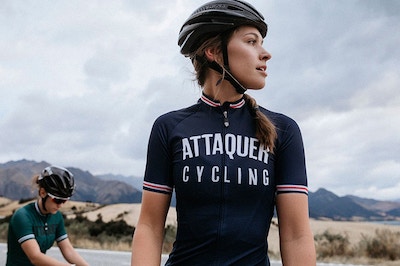 The brand new All Day collection has been improved to see you through those epic days in the saddle in more comfort than ever before....